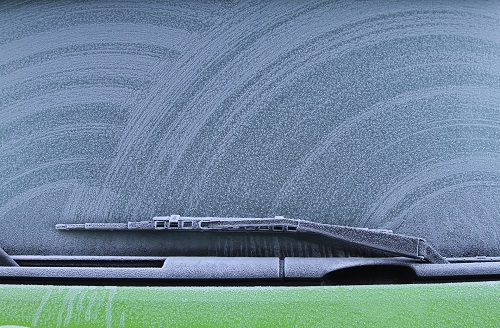 There is more than one way to damage…pretty much anything. This is true for computers, for robots, for glasses, and even windscreens. There are a lot of instances when you’ll need windscreen replacement (Perth) due to what’s happened.

With that in mind, it can be surprising to learn that in the end, damage to these glass panes in the front of the car only come in two types. One is sudden damage due to impact, like a rock flying right at it. The other is degradation that you might expect from regular use; wear and tear, so to speak.

A sudden impact will include things like cracks and those fractures that form when an object crashes into the glass and “ripples” all around it. They’re called bulls eyes in some circles.

The damage is often seen as distracting to drivers, though hard data suggests that this might not be the case. Most evidence suggests that windscreens with large cracks or bullseyes are actually less likely to be distracting. It’s smaller, fine scratches and chips that cause a greater visual problem.

Windscreens also degrade little by little. Time does that to pretty much everything.

Just by driving around, they fulfil their function of being hit and bombarded by all sorts of things. Small dust particles, tiny rocks, sand, dirt, and more can collide with the glass and wear it down. These things, individually, don’t hurt much. As they pile up, that changes.

In addition, wipers might be inadvertently making things worse. It spreads the particles around, causing them to scratch up the surface a little more.

Soiling is also a factor. Grease and grime coming in from soil particles that splatter on the glass can cause a lot of damage over time. This is particularly true if something causes the particles to scatter further. Improper removal of grease and grime tends to leave the glass surface more damaged.

Another cause of loss of glass quality, especially in poorer replacements, would be delamination and “milkiness.” These can impact the glass negatively.

Delamination is what happens when the two layers of glass separate from the interlayer that is binding them together. Without the adhesion it provides, the panes cause a variety of optical effects that make it much harder to drive.

Milkiness happens when the adhesive layer separates from the glass. This causes things to return to their prelaminated state, making the window appear opaque. This can make it difficult, if not outright impossible, to drive.