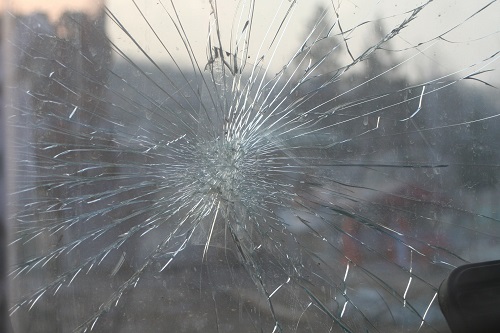 Windscreens are crucial parts of a modern vehicle. While they were just panes of glass that protected the driver from the environment in the old days, these days the situation has changed. Technology has pushed things forward, and there’s more than one function to the glass now.

Windscreens can often be integrated into the structural support of the vehicle. The frame is designed to hold steady, but at least some of the weight and pressure is on the glass. It can also be lined with small sensors, allowing them to integrate into the sophisticated electronics of modern cars.

So when a windscreen cracks, you should consider more than just the windscreen replacement cost. One of the big choices is whether you want original equipment manufacturer or not.

You see, there are two choices. You have the OEM, and the other is what’s called aftermarket. The decision comes down to preferences, so let’s outline what’s good and bad about the two.

The specifications are one area where there is a difference. In some cases, the differences can affect the bottom line.

OEM will be specified to your vehicle. From the weight to the dimensions, everything is built for your car, so you can be sure it’ll fit. Aftermarket windscreens might be slightly different. Depending on the quality of the manufacture, it might be significant in the differences.

The OEM windshield will be identical to the one that was damaged. This applies not only to appearance but also function and form. Aftermarket screens might not be quite the same, though the differences are minor in most cases.

Aftermarket windscreens tend to be the cheaper choice. If the windscreen replacement cost is a significant concern for you, getting aftermarket ones is the budget choice. They’re also likely to be easier to find since there’s more of them on the market for popular models of vehicles.

If you’re concerned about the quality of make and model, that’s understandable. Good aftermarket windscreens are usually as good as the OEM counterparts. They’re often made by a company that has ties or licensed by the manufacturer. However, bad ones also exist.

The choice will come down to your preferences like we said.

In general, some people prefer OEM windscreens. They are meant specifically for the vehicle, and that’s something a lot of people count on. There’s always a little concern that a replacement from the aftermarket is that it won’t fit correctly.