The Importance of Car Window Repair 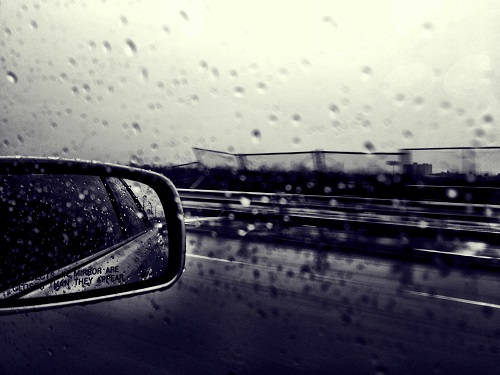 The glass on your car is an important part of its many safety features. Windscreens provide structural support that keeps the upper sections of the chassis stable. They prevent things from the environment flying in your face as you drive.

However, there’s more than just windscreens. Your windows are made of glass too. While the odds of them being damaged are lower, that doesn’t mean it’s impossible.

A broken window can expose you to the elements just as readily as a shattered windscreen. It also makes you just as vulnerable to theft. Without the window to help protect the interior, it’s easier for people to get inside. This means that car window repair and replacement is important.

While the windows don’t provide the same structural support that the windscreen does, replacing them if they’re shattered is still important. Here’s a quick rundown of how this is done.

First, the damage must be inspected carefully. There are instances when it can be repaired rather than replaced, which is a faster and less intrusive process overall.

After that, if it’s determined that repair isn’t possible, it’s time to remove. The door panel is taken out first, so the crew has access to the remaining glass. It’s incredibly rare for an entire window to shatter, particularly since part of it is protected by the frame of the door.

Debris and shards have to be vacuumed out of the vehicle.

This is just as much a cleanliness issue as it is safety. No one wants to sit down on broken glass. We don’t assume that everyone decides to vacuum out their car interior after a window shatters. We also assume that it’s better to play it safe and do a sweep in case anyone missed anything.

Afterwards, we install the new window in its place. Regulators are tested, making sure that everything works properly and that it is firmly secured.

Finally, we put the door panel back where it belongs. A second cleaning and sweeping follow, to make sure no debris or other materials are left. It’s not that long a process, but depending on make and model, the door frame steps can take a while.

Getting your car windows fixed is important and should be left to the professionals. It’s also advisable to get the right type and quality of glass for the job, rather than going with what’s cheapest. After all, cheap windscreen replacements might end up breaking and costing you another replacement.